How to Win in a Tournament with Poker Bounties? 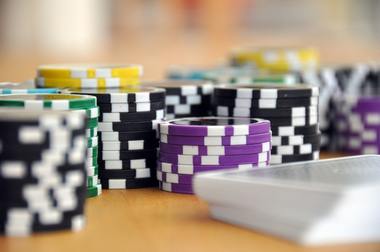 Bounty tournament is a new poker game featured on asturpoker.com where every player's head gets a bounty. The differences between bounty tournaments and regular multi table competitions are explained below.

If you are looking where to play these bounty tournaments, check out the Swiss online casino sites which offer poker tournaments for any bankroll, from micro $1 buy-ins to high stakes that have millions in prizes.

Every player who buys-in gets a bounty chip. Whenever a player gets eliminated, he gives the chip to the player who busted him. In the same manner, if a player eliminates an opponent, he will receive the opponent?s poker bounties. The poker bounties can be exchanged for real cash at the end of the game. In the case of the previous example, each chip is prized $25. 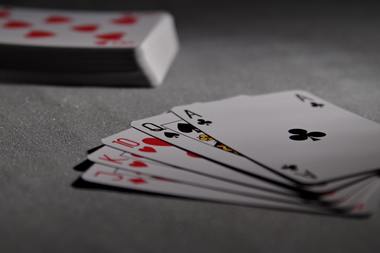 Some players adopt a more aggressive strategy in bounty poker game, particularly during all-in, because of the additional poker bounties on the head of every player. However, it is a better strategy for a player to be consistent with his usual poker strategy as he slowly accumulates poker bounties while his opponents defeat each other. He may also call an opponent?s all-in or go all-in but only if he would do the same in a usual tournament without the poker bounties.

By maintaining a solid poker strategy, a player has a big chance of making it to the final stage of the game where a big payout awaits. It is wise to keep in mind that the final table payout is much larger to the amount of poker bounties. Therefore, it is better to aim at getting to the final table instead of gathering his opponent?s poker chips.

Bounty tournaments and multi table ones usually have the same structure for payout. However, with equal amount of buy-in, a bounty poker has a slightly lower payout than a standard multi table poker. The difference accounts for the portion of the buy-in that goes to the bounty pool. That is why a $200 bounty tournament buy-in that sets aside $25 bounties has the same amount of payout as a regular competition buy-in of $175 without bounties.